Disclosure: I sometimes earn money or products from any of the companies mentioned on this site. Thank you for your support! 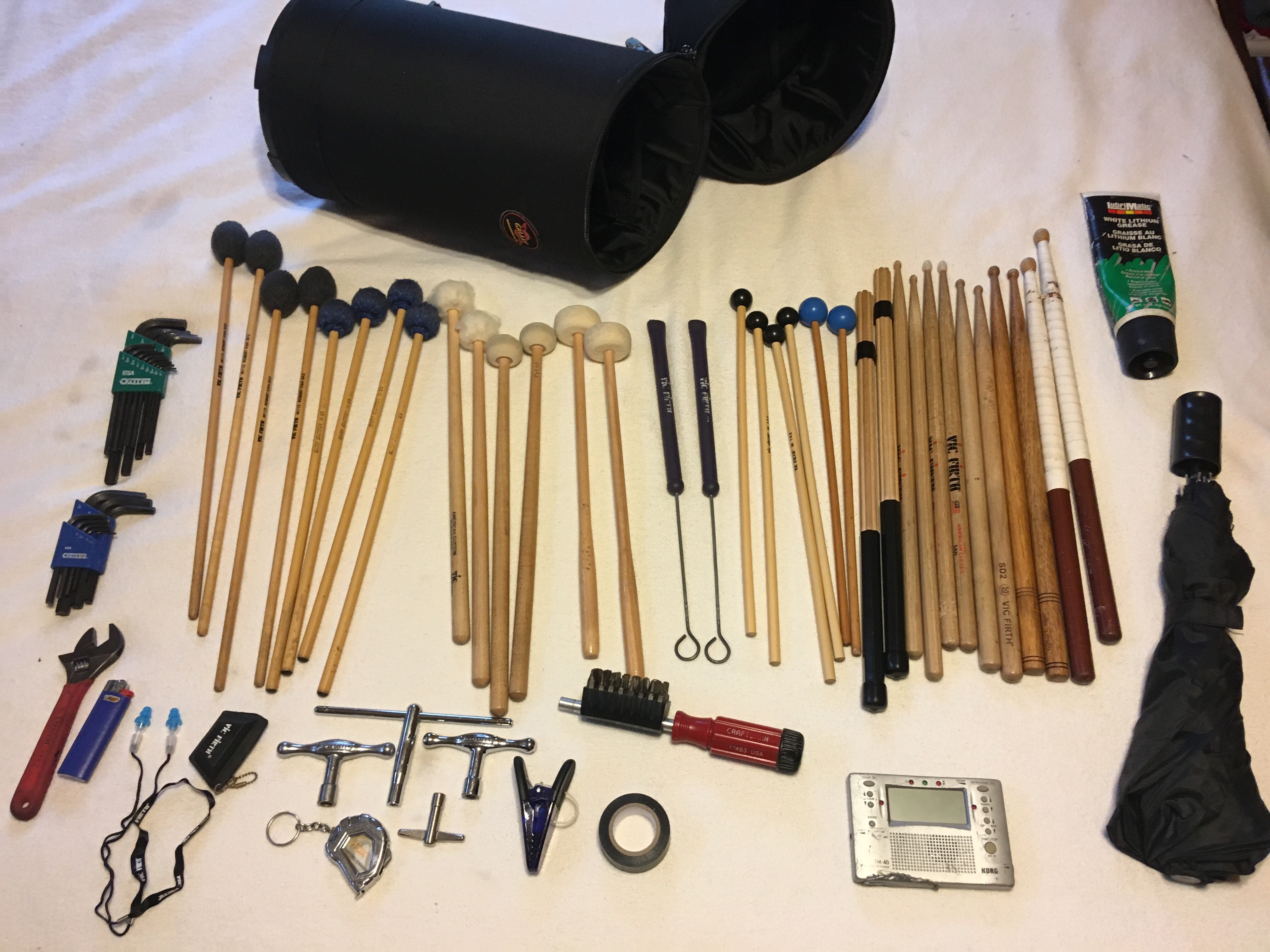 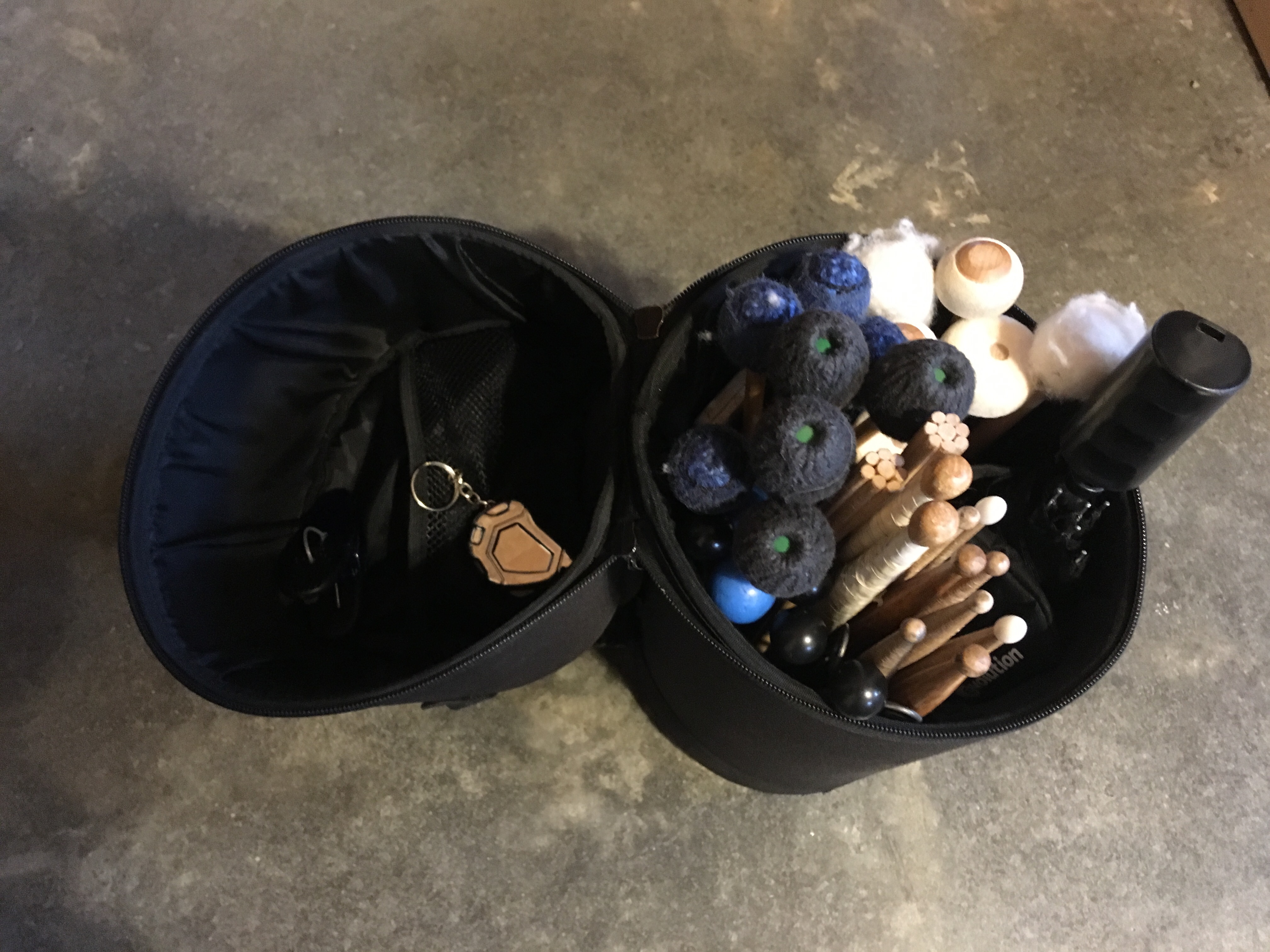 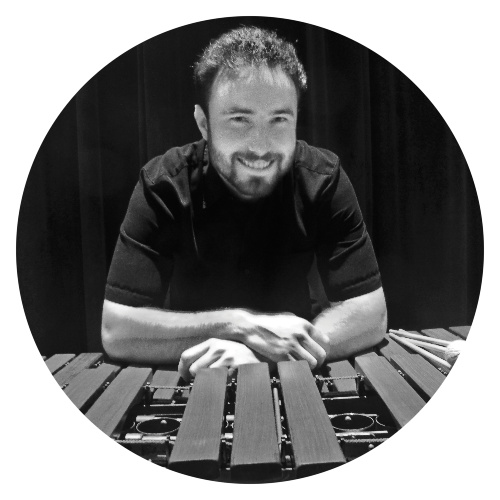